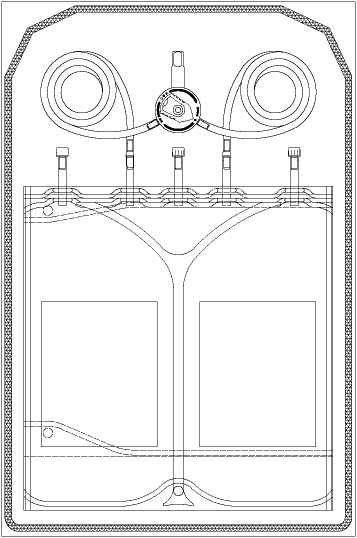 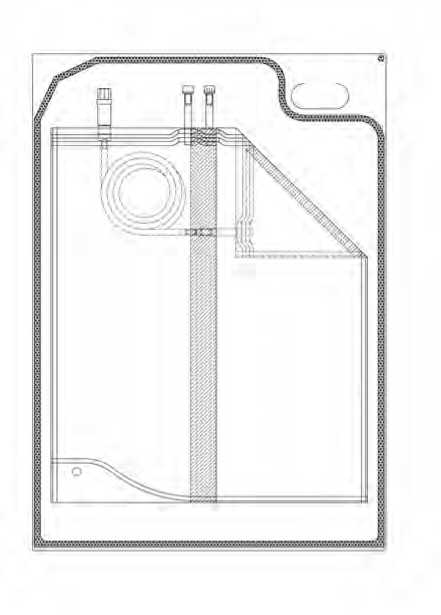 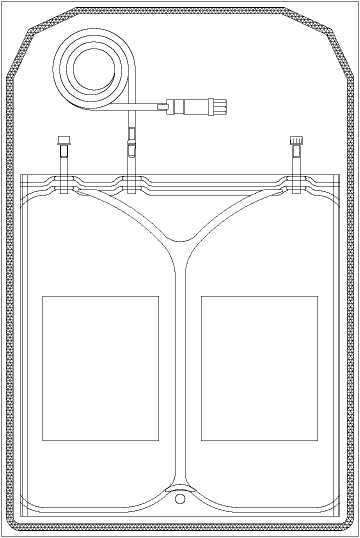 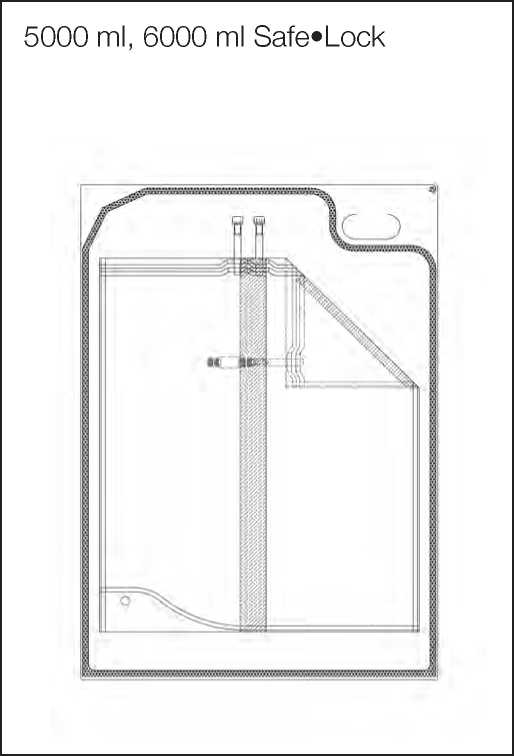 •    if the level of calcium in your blood is very low

•    if the volume of your body fluids is too low

•    if you have low blood pressure

•    if you have an overactive parathyroid gland. It may

•    if you have calcium levels which are too low.

It may be necessary to take additionally calcium-containing phosphate binders and/or vitamin D or to use a peritoneal dialysis solution with a higher calcium concentration.

These quantities of active substances are equivalent to: 235.8 mmol/l glucose, 134 mmol/l sodium,